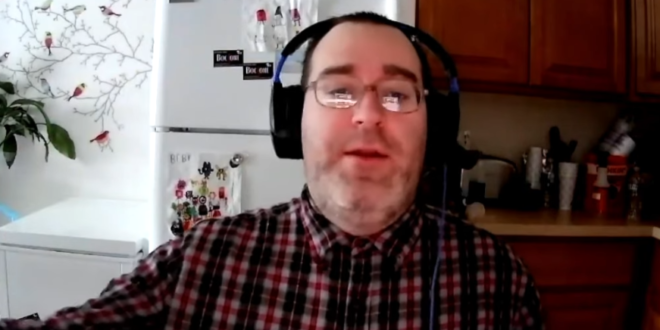 On January 27, the pro-Trump channel OAN broadcast a segment interviewing an “expert mathematician” named Ed Solomon who claimed to have found evidence within precinct-level reporting that the election was rigged by an algorithm. The basis of Solomon’s claim is that he found several precincts throughout the country reporting exactly the same results at various times throughout the vote tabulation process.

Solomon is not actually a mathematician, according to a lawsuit voting machine company Dominion filed against OAN for knowingly reporting defamatory claims against the company in the wake of Trump’s loss. In fact, according to the lawsuit, Solomon is a convicted drug dealer and “was working as an ‘installer’ at a swing set construction company in Long Island” at the time of the interview.

A man posing as a math expert with evidence Trump won the election is actually a convicted drug dealer with no college degree who installs swing sets, according to a lawsuit. https://t.co/yW8yi6aIc7