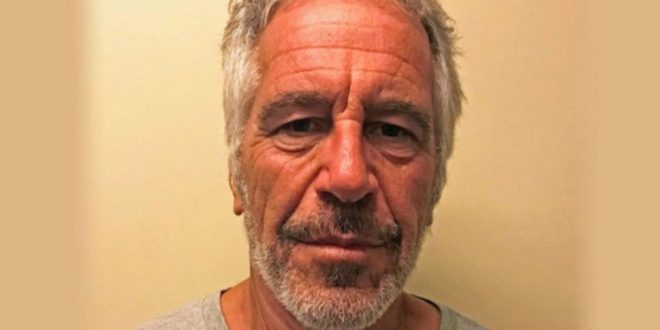 The Department of Justice will close an infamous federal jail in Lower Manhattan, at least temporarily, in an effort to address brutal and decrepit conditions that have long plagued the facility.

Human rights experts, public defenders, and judges have long criticized the MCC for exposing defendants to harrowing conditions, including filth, vermin, a lack of medical care, and violence at the hands of guards. Administrators at the jail have also been accused of covering up the death of inmates in their custody.

Those long-standing problems gained international attention two years ago, after guards at the facility failed to properly monitor financier Jeffrey Epstein, who committed suicide in his cell while facing sex trafficking charges.

A federal jail in Manhattan best known as the site where Jeffrey Epstein committed suicide will be closed by the Department of Justice, at least temporarily, in order to address brutal and decrepit conditions. https://t.co/WQFfmUjfNB