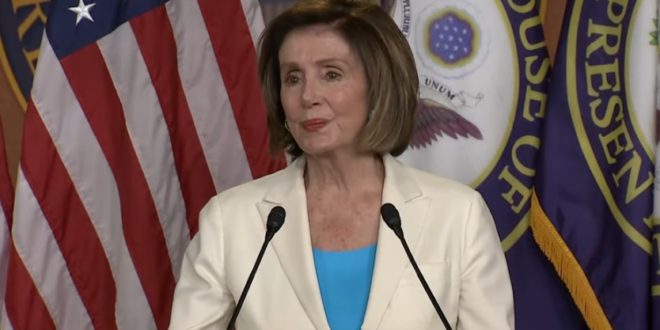 Tensions flared and spilled into early Tuesday as a band of moderate lawmakers threatened to withhold their votes for the $3.5 trillion plan. They were demanding the House first approve a $1 trillion package of road, power grid, broadband and other infrastructure projects that’s already passed the Senate.

Despite hours of negotiations at the Capitol, the House chamber came to a standstill and plans were thrown into flux late Monday, as leaders and lawmakers huddled privately to broker an agreement.