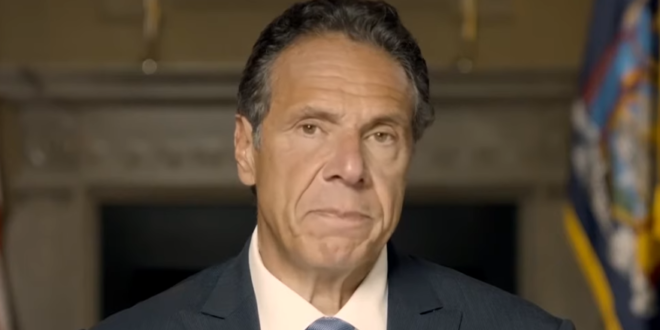 New York Gov. Andrew Cuomo, just hours the state attorney general’s office released a damning report that found he sexually harassed multiple women on Tuesday, forcefully denied the allegations. The facts “are much different” than those presented in the report, Cuomo said.

In a lengthy news conference, in which he singled out one of his accusers by name in order to respond, Cuomo bluntly stated, “I want you to know directly from me that I never touched anyone inappropriately or made inappropriate sexual advances.”

He accused “others” of having fed “ugly stories to the press,” and said his attorney had prepared a public document that responds to all 11 of the women whose allegations were investigated by New York Attorney General Letitia James’ office.

Previous FBI Collars Two More Riot Suspects: “We Die For Trump”
Next Ron DeSantis Lashes Out At Reporter: “I’m Sick Of The Judgmental Stuff,” Nobody Is Trying To Get Sick Here