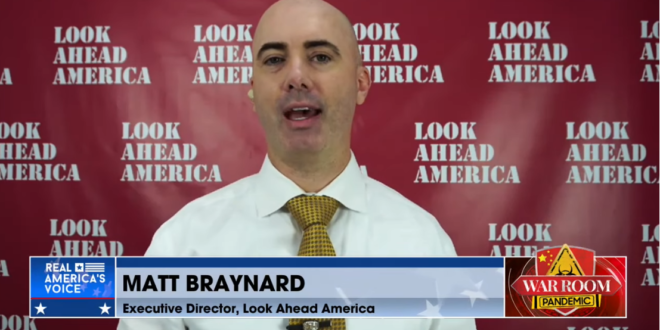 The former data chief for Donald Trump’s 2016 campaign has announced a protest next month at the nation’s Capitol — to rail on behalf of so-called “political prisoners” charged in the Jan. 6 insurrection.

“We’re going back to the Capitol, right where it started. And it’s going to be huge,” Matt Braynard told former White House strategist Steve Bannon as he announced the rally on Bannon’s podcast last week.

The protest, “Justice for J6,” has been set for Sept. 18 at the Capitol. It’s being orchestrated by the group Look Ahead America, headed by Braynard.