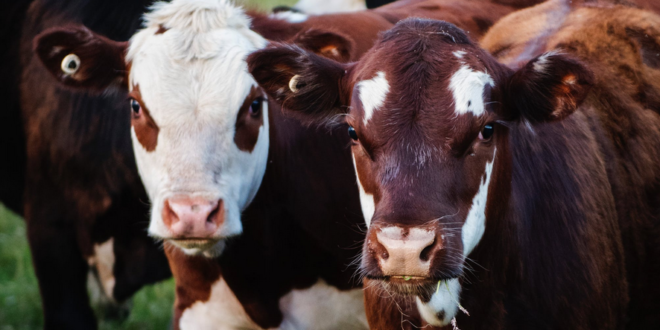 Prescriptions for ivermectin have seen a sharp rise in recent weeks, jumping to more than 88,000 per week in mid-August from a prepandemic baseline average of 3,600 per week, according to researchers from the Centers for Disease Control and Prevention.

Calls to poison control centers about ivermectin exposures have risen dramatically, jumping fivefold over their baseline in July, according to C.D.C. researchers, who cited data from the American Association of Poison Control Centers.

One of the largest trials studying ivermectin for Covid-19 treatment, called the Together Trial, was halted by the data safety monitoring board on Aug. 6 because the drug had been shown to be no better than a placebo at preventing hospitalization or prolonged stay in the emergency room.

Demand surges for horse deworming drug, despite scant evidence it works to prevent or treat #Covid19. Prescriptions for #ivermectin have jumped to more than 88,000 per week in the U.S., and poisoning cases are soaring, by @emmabgo
https://t.co/0jqyClaarC via @NYThealth