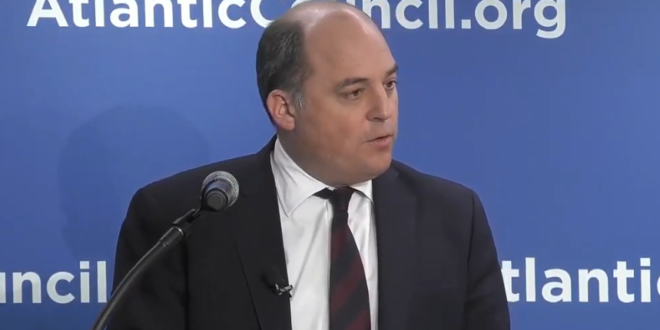 British Defense Sec: We Won’t Go Back To Afghanistan

The Taliban are in control of Afghanistan and British and NATO forces will not be returning to fight the insurgents, Britain’s defence minister said on Monday. “I acknowledge that the Taliban are in control of the country,” Defence Secretary Ben Wallace told Sky News. “I mean, you don’t have to be a political scientist to spot that’s where we’re at.”

Asked if Britain and NATO would return to Afghanistan, Wallace said: “That’s not on the cards that we’re going to go back.” Wallace said the military side of Kabul airport was secure and that Britain was doing everything it could to evacuate British citizens and Afghans with links to Britain.