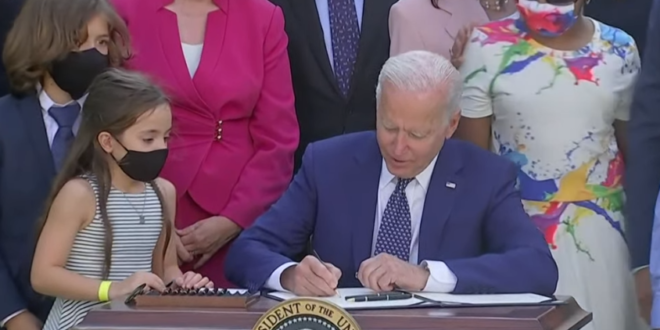 Under the bill, which passed by voice vote in the Senate Tuesday with no objections, there will be four medals – to be displayed at the Capitol Police headquarters, the Metropolitan Police Department, the U.S. Capitol and the Smithsonian Institution.