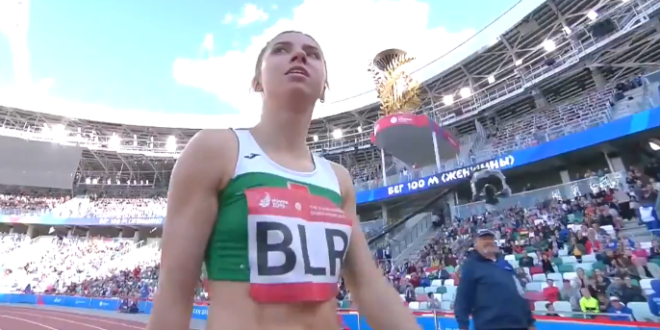 A Belarusian athlete who took refuge in the Polish embassy in Tokyo on Monday a day after refusing her team’s orders to board a flight home from the Olympic Games has been granted a humanitarian visa by the Warsaw government.

Sprinter Krystsina Tsimanouskaya plans to leave for Poland in the coming days, a Polish deputy foreign minister, Marcin Przydacz, told Reuters. She is “safe and in good condition” after walking into the embassy on Monday morning, he said.