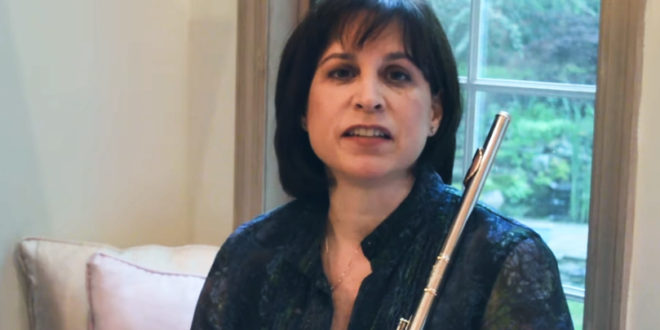 The Baltimore Symphony Orchestra has fired a longtime flutist after months of issues with her controversial social media posts.

“Principal Flutist Emily Skala has been dismissed from the Baltimore Symphony Orchestra in accordance with the progressive discipline policy agreed to in our collective bargaining agreement with the Musicians’ Association of Metropolitan Baltimore Local 40-543, AFM,” BSO President and CEO Peter Kjome said in a statement.

Skala had a history of sharing conspiracy theories about COVID-19 and the 2020 election. Skala reportedly also made incendiary comments in internal emails.

Earlier this year, opera singer Melissa Wimbish released emails that Skala had written to BSO performers in July 2020 following a Zoom meeting to discuss protests in Baltimore and the Black Lives Matter movement.

Among other things, Skala wrote that she didn’t think the BSO should support Black Lives Matter because she believed it was part of a conspiracy led by powerful Democrats and supported by billionaire George Soros.

As you can see below, Ms. Skala apparently also believes the QAnon claims about evil weather machines.