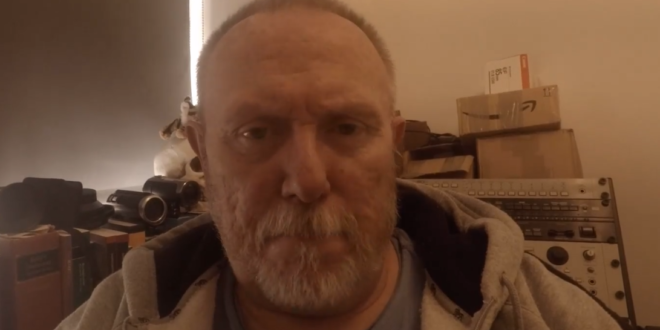 Anti-Vaxxer “Glad To Have COVID” Dies Of Something

An anti-vaxxer who filmed himself downplaying Covid-19 before posting it on Facebook has died of the virus. Solicitor Leslie Lawrenson, 58, died at his home in Bournemouth, Dorset, nine days after he published a video on why coronavirus was “nothing to be afraid of.”

Mr Lawrenson, who reportedly had no underlying health conditions, had previously refused to take up the vaccine because he felt he “did not need it.” The 58-year-old recorded two vlogs in June, where he explained his symptoms and described them as “no worse than a cold.”

As his condition worsened, Mr Lawrenson struggled to breath and said he felt pain “everywhere”, but stated he did not feel like he was in any real “danger.” “I didn’t get the point where I would have had to be hospitalised,” he said. “Things did get worse, but I am glad I got Covid-19.”

He died of the virus nine days after describing it as “nothing to be afraid of” https://t.co/1PQI1IGCom