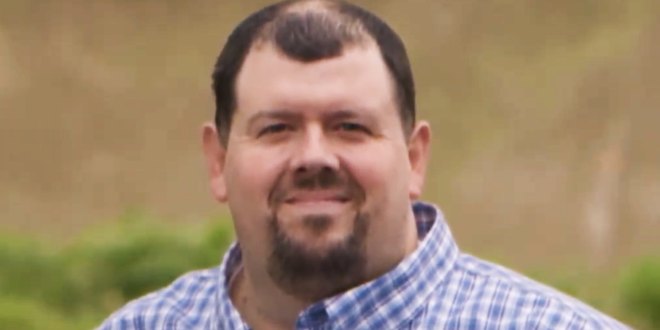 H. Scott Apley, a Dickinson city council member and official in the Galveston County Republican Party, has died after being hospitalized with COVID-19, officials said Wednesday in a post on the party’s Facebook page. He was 45.

“It is with an extremely heavy heart that we share the news of the death of H Scott Apley, our friend, our Patriot in Arms, our State Republican Executive Committeeman, Precinct Chair, Dickinson City Council Member,” the post stated.

Apley had been hospitalized and placed on a ventilator after contracting COVID-19, Dickinson Mayor Sean Skipworth announced in a social media post Monday.

I fully support @realDonaldTrump Vetoing the Sham COVID relief Bill! We should not be sending billions to foreign countries while scraping off $600 to hurting Americans!

Great news from Pfizer this morning! Their #covid19 #vaccine is efficacious for at least 6 months. Appears to work very well against B.1.351 variant (strain dominant in South Africa). https://t.co/hAgoRdrZb2

You are an absolute enemy of a free people. #ShoveTheCarrotWhereTheSunDontShine.

I gotta be honest. I don’t see anything about this post that is in poor taste. In fact, I think the opposite is true. I think this is a powerful and poignant illustration. Racist segregation laws were immoral, and the same is true of vaccine passport segregation laws.

If you don’t see what’s wrong with it, read the backlash from thousands of people against this stupidity. Comparing a vaccine to the holocaust is brainless and makes all libertarians look as trashy and awful as the mises caucus.

H Scott Apley, chair of the Health and Human Services Subcommittee of the Platform Committee at the 2018 Texas Republican State Convention in San Antonio. pic.twitter.com/UcYCYiKRFJ

Previous NJ Gov Shouts Down Anti-Vax Morons: “You’ve Lost Your Minds,” People Are Dying Because Of You [VIDEO]
Next Elaine Chao Named To Kroger’s Board Of Directors