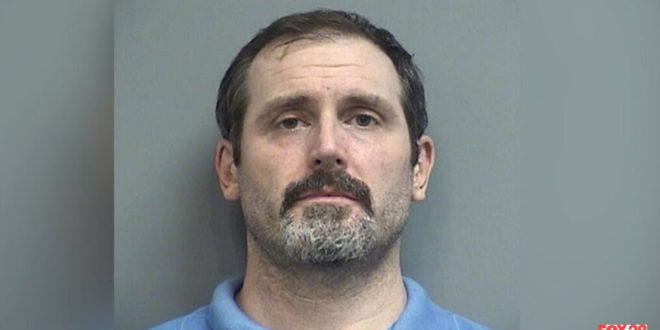 An 18th person with links to the far-right Oath Keepers militia accused of taking part in the Jan. 6 U.S. Capitol riot has been added to an indictment and pleaded not guilty on Friday. Brian Ulrich, 43, of Guyton, Georgia, who was arrested on Aug. 9, faces three riot charges, including conspiracy and obstruction of an official proceeding.

The indictment said that in late December, Ulrich engaged in discussions on an encrypted app saying: “The more patriots the merrier” and talked about “having a backpack with my ammo load.”

Ulrich will join other defendants in seeking change of venue out of DC, his defense attorney told judge

Ulrich will remain released until trial

Same release conditions were are seeing in other cases, restrictions on travel to DC

But also prohibition on using or having *encryption apps/software*

New Oath Keeper defendant Brian Ulrich is appearing before Judge Mehta. His atty has gotten some discovery, and had some discussions. He elects to join the April trial, tells judge he’s interested in the reverse proffer being discussed. Judge says he can attend all current confs. pic.twitter.com/ZIq0QMoEs8

Here’s the best photo of Brian Ulrich #FlagOK (totally on the right) and his mugshot. pic.twitter.com/T2tXwsYkOr