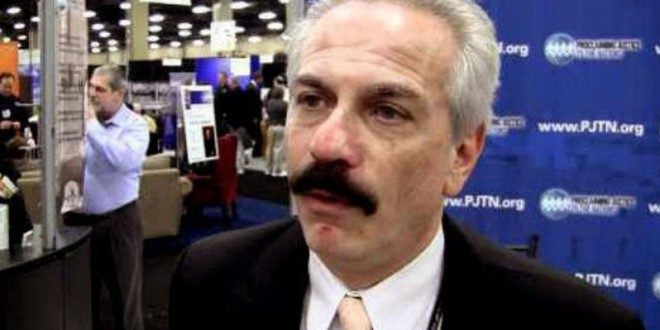 Ask yourself if America is better off now than it was in 2016. Are you thankful for what President Trump accomplished? Today we’re headed in the wrong direction.

It could all end very quickly if the opposition party, backed by Google-Facebook, prevails at the polls.

What am I asking?

1. Support the WND News Center, the new tax-exempt nonprofit organization we founded to help carry the WND banner in our battle for survival against the “Speech Code Cartel” of Google, Facebook and others, which are purposely trying to destroy us and the entire independent, alternative media.

2. The rest of my plan is secret for now. Stay tuned. More on that later.

My 2-point plan for survival of the Republic (not kidding!) https://t.co/z4gUGxuRim