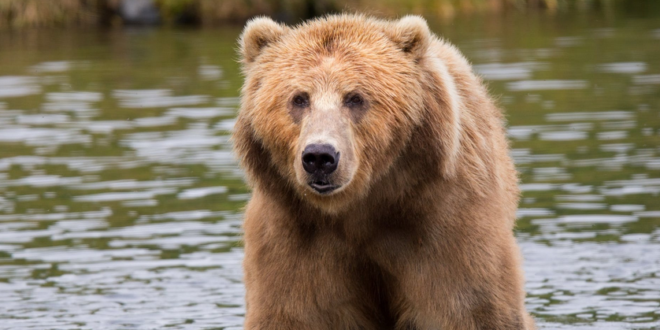 Samantha Dehring of Carol Stream, Illinois, has been charged in U.S. District Court in Yellowstone Park with feeding, touching, teasing, frightening or intentionally disturbing wildlife and violating closures and use limits. She is set to appear in court Aug. 26 at 9 a.m. in Mammoth.

On May 15, Dehring was visiting the Roaring Mountain area of the park when she and a small group of other tourists spotted the sow bear and her two cubs. The sow was about 15 feet from the woman, investigators state in court records.

On May 25, the park posted a photo of the woman on its Facebook page along with a plea for tips that could help identify her. On the same day, Dehring unfollowed the park’s Facebook page, according to charging documents.

Read the full article. Park rangers had issued a plea for the public to identify the woman and it appears that one of her Facebook friends complied.