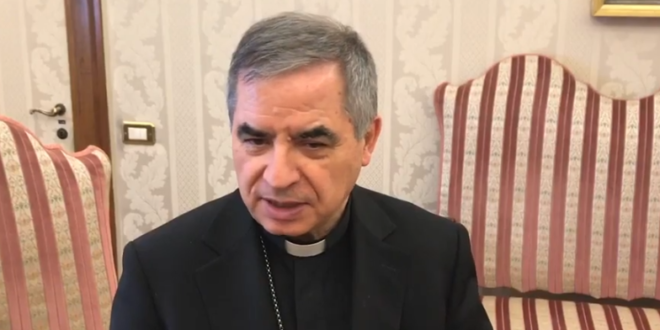 A Vatican judge on Saturday ordered 10 people, including an Italian cardinal, to stand trial for alleged financial crimes including embezzlement, money laundering, fraud, extortion and abuse of office.

Those indicted include Cardinal Angelo Becciu as well as the former heads of the Vatican’s financial intelligence unit and two Italian brokers involved in the Vatican’s purchase of a building in a luxury area of London.

Becciu, who Pope Francis fired last year and who has always maintained his innocence during a two-year investigation, became the highest ranking Vatican based Church official to be indicted for alleged financial crimes.