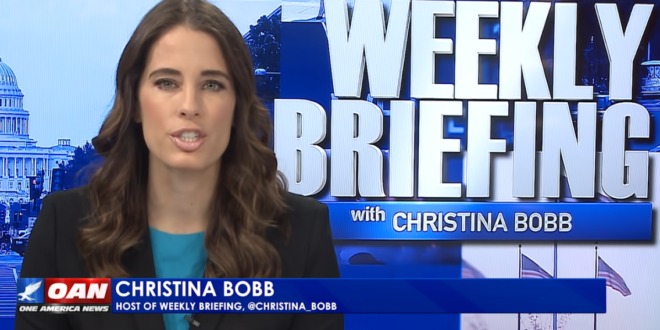 Twitter has permanently suspended eight accounts that spread former president Donald Trump’s lies about the 2020 election and pushed for partisan “audits” to find evidence to support those falsehoods, the platform’s latest suspensions directed at the audits.

Among those suspended was the official Twitter account for the ongoing, Republican-led audit in Arizona, which is being overseen by a contractor who has spread false conspiracy theories, including in a recent pro-Trump movie.

Additionally, a trolly account known as @AuditWarRoom, which had also spread misinformation and attacked officials who were critical of the Arizona audit and reporters covering it, was suspended.

New: Twitter confirms to me that the Arizona Audit account, as well as the numerous Audit War Room accounts and OAN reporter Christina Bobb’s Voices & Votes account are all *permanently* suspended from the platform https://t.co/v9EKmaPrIf

Previous Geraldo Lashes Out At “Arrogant, Selfish” Anti-Vaxxers
Next Cultist Leaves Racist, Anti-Gay Voicemail For Fanone During His Testimony Before House Committee [AUDIO]