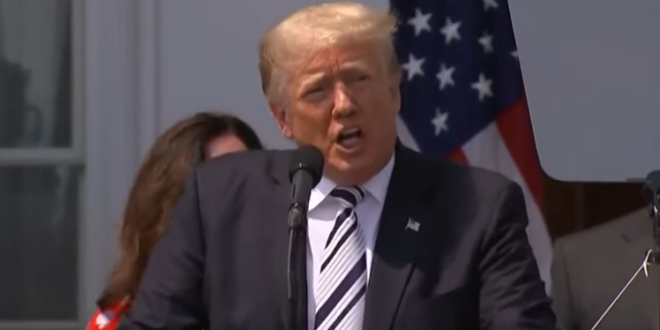 Well, apparently that’s yet another thing that Trump and his lawyers simply can’t comprehend. You can tell right away that these lawsuits are going to be good, from the not one, but two lawyers who use AOL.com email addresses in their signature blocks.

Are You A Nazi Who Got Banned From Facebook? Trump Law Operators Are Standing By!https://t.co/N6OB83XUGf by @jamielynncrofts

Obviously Trump’s lawsuit against Facebook and Twitter for censoring his posts is dumb and frivolous, which you can conclude after reading the entire 44-page complaint or just after checking how many of his Very Serious Lawyers use their AOL email accounts https://t.co/bldN6MyIIv pic.twitter.com/XOqsXsa9vx