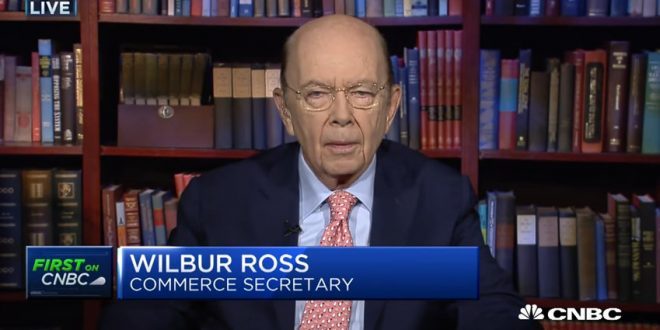 The U.S. Commerce Department released a report this week on proposed auto tariffs that the Trump administration refused to make public. The agency, under former President Donald Trump, kept the 2019 document private and was sued for holding back the information. The DOJ in January 2020 said the White House could use executive privilege to decline its release.

The report, released late Tuesday, outlines Trump’s intention to charge tariffs on vehicle and auto-parts imports because they were deemed a national security threat. Lawmakers at the time, including GOP Sen. Pat Toomey, pressed for the study’s release saying the justification was unfounded. “A quick glance confirms what we expected: The justification for these tariffs was so entirely unfounded that even the authors were too embarrassed to let it see the light of day,” Toomey said.

Read the full article. At the second link above you’ll find that Trump’s Commerce Department proposed a 35% tariff on “foreign SUVs to stimulate domestic production.”