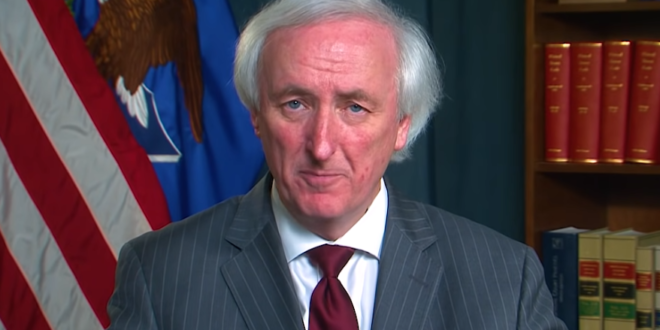 President Donald Trump called his acting attorney general nearly every day at the end of last year to alert him to claims of voter fraud or alleged improper vote counts in the 2020 election, according to two people familiar with the conversations.

The personal pressure campaign, which has not been previously reported, involved repeated phone calls to acting attorney general Jeffrey Rosen in which Trump raised various allegations he had heard about and asked what the Justice Department was doing about the issue.

Rosen told few people about the phone calls, even in his inner circle. But there are notes of some of the calls that were written by a top aide to Rosen, Richard Donoghue, who was present for some of the conversations, these people said.

🚨Dont miss this story: Trump repeatedly called his acting attorney general to push claims of voter fraud and ask what the Department of Justice was doing about it as he pushed to overturn the election. @jdawsey1 @devlinbarrett https://t.co/IQySbRlOGc