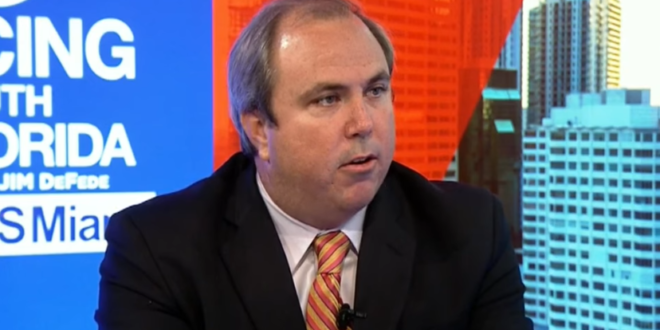 Party leaders made clear they take the accusations seriously. “The Republican Party of Florida has a zero tolerance policy toward harassment of any kind,” said RPOF Executive Director Helen Aguirre Ferre. Gruters, formerly co-chair of President Donald Trump’s campaign in Florida, rose to state chair in 2018 and was reelected in January.

Read the full article. He and his wife have three children.