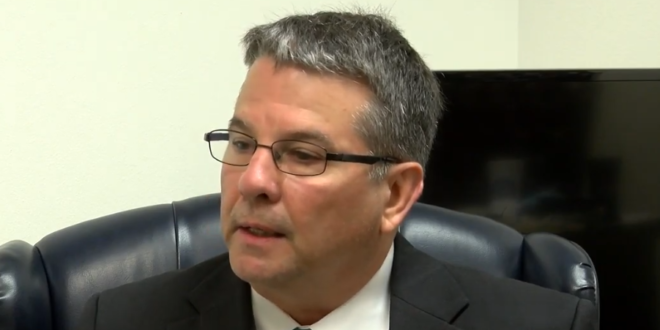 Senate Republicans passed two bills on Wednesday that would restrict transgender student athletes from participating on sports teams that do not correspond with their sex assigned at birth. The legislation received overwhelming Republican support, and it’s one of 11 priorities on Gov. Greg Abbott’s special session agenda. Now, however, it is in limbo because there are currently not enough members of the House in Austin to form a quorum.

Senate Bill 2 and Senate Bill 32 would allow student athletes to participate only on sports teams that correspond with the sex listed on their birth certificate at or near the time of birth. SB 32, authored by Charles Perry [photo] would apply the restrictions in K-12 public schools, while SB 2, also authored by Perry, would cover both K-12 schools and public colleges and universities.

Yesterday, the Texas Senate approved limits on transgender athletes participation on sports teams. However, w/ a handful of House Democrats still not in Austin, full passage by the #txlege remains uncertain | Latest for @TexasTribune https://t.co/2HX2kmmZvI