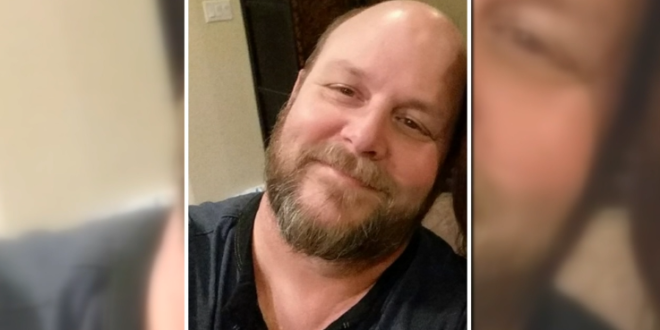 Lisa Adler and her four brothers grew up in Kenner. Just over a month ago, they had to say goodbye to one of those brothers, Alan Scott Lanoix. Lanoix tested positive and spent 17 days in the hospital with several on a ventilator. His wife and sons all tested positive too. They survived, but Lanoix died June 9 at 54 years old.

“He thought the vaccine was poison and he was afraid of getting it and there’s a lot of people that have that same feeling,” Adler said. Now, she focuses on her fond memories and her brother’s wonderful life. “He was a great person and I urge anybody if they are on the fence about getting the vaccine, do it in my brother’s memory,” she said.