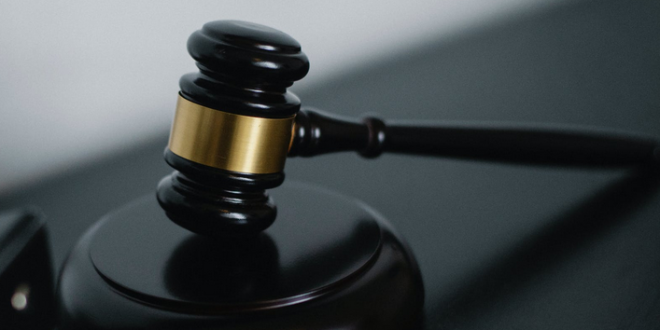 A federal judge in Texas has largely halted an Obama administration initiative that grants work permits and protection from deportation to undocumented immigrants brought to the United States as children, though he allowed the more than 600,000 young people already in the program to keep their protected status.

But the judge ruled that new applications may not be granted. U.S. District Judge Andrew S. Hanen, a Republican appointee, sided with Texas and other states in his ruling that President Barack Obama (D) overstepped his executive authority when he created the program in 2012.