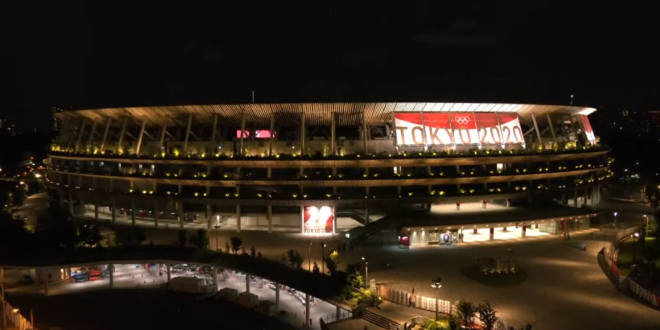 Team Doctor: About 100 US Olympians Are Un-Vaxxed

Five out of six U.S. athletes competing in the Tokyo Olympics have been vaccinated against Covid-19, the team’s top doctor revealed Friday just before the Games officially begin. That information was culled from the health histories that 567 of the athletes filled out before they departed for Japan, said Dr. Jonathan Finnoff, who estimated that 83 percent of those competitors were fully vaccinated.

“Eighty-three percent is actually a substantial number and we’re quite happy with it,” said Finnoff, the U.S. Olympic and Paralympic Committee’s medical chief. That’s higher than the national rate, with about 56 percent of Americans having received at least one dose of the vaccine. But it still means that about 100 of the total contingent of 613 U.S. athletes have not yet been vaccinated.

About 100 U.S. athletes in Tokyo are unvaccinated as the Olympics begins, the team’s top doctor reveals. https://t.co/T1WW8TDIUu