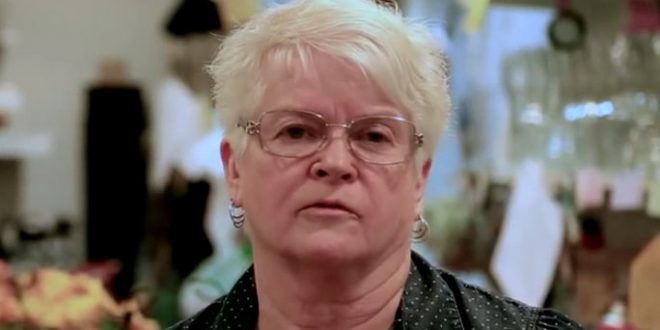 The U.S. Supreme Court on Friday declined to hear an appeal by a florist fined by Washington state for refusing to make a flower arrangement for a same-sex wedding due to her Christian beliefs, sidestepping another major case pitting gay rights against religious liberty.

After ruling in 2018 in favor of a Colorado baker who refused to make a wedding cake for two men for religious reasons, the justices turned away an appeal by Barronelle Stutzman, owner of Arlene’s Flowers in the city of Richland, after a lower court upheld Washington’s action.

Stutzman refused service to gay couple Robert Ingersoll and Curt Freed in 2013. The florist case was similar to the one that prompted the Supreme Court’s 2018 ruling on narrow legal grounds siding with a Denver-area baker named Jack Phillips.

By a 6–3 vote, the Supreme Court refuses to hear Arlene’s Flowers, which involves a florist who refused to serve same-sex couples. Thomas, Alito, and Gorsuch dissent. https://t.co/T3eCHkeA0n pic.twitter.com/fXfKcYICOG

So ends the saga of Barronelle Stutzman, who the hate group ADF has been fundraising off for the better part of a decade.

She lost before *and* after Masterpiece Cakeshop in the lower courts. LGBTQ nondiscrimination protections aren't going to be totally overturned this week. https://t.co/y8pLVIyYHl