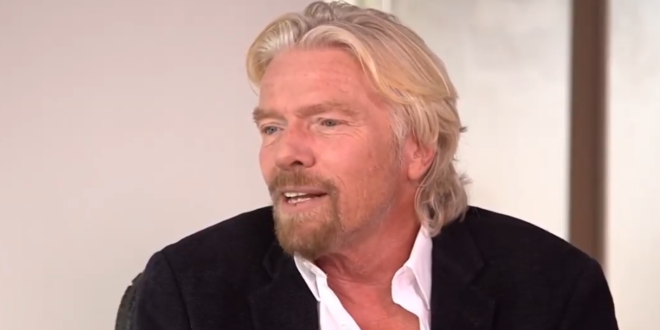 Space Race: Branson To Launch Days Ahead Of Bezos

Virgin Galactic announced on Thursday that the space tourism company will attempt to launch its next test spaceflight on July 11, carrying founder Sir Richard Branson.

Branson is aiming to beat fellow billionaire Jeff Bezos to space, as the latter plans to launch with his own company, Blue Origin, on July 20.

“After more than 16 years of research, engineering, and testing, Virgin Galactic stands at the vanguard of a new commercial space industry, which is set to open space to humankind and change the world for good,” Branson said in a statement.

Read the full article. A space race for the 1%.

Previous Covidiot GOP State Rep Sorry For Wearing Star Of David
Next Cruz: I Might Run For WH Again, 2016 Was “Most Fun”