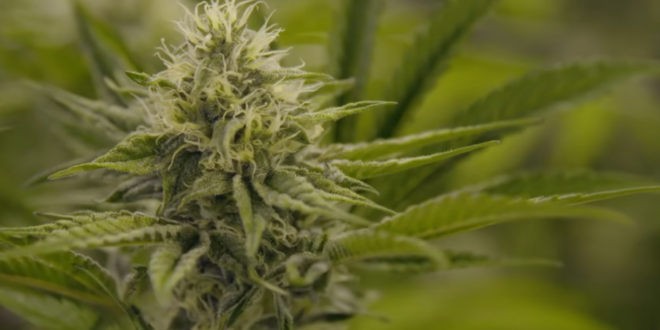 Small amounts of marijuana found on passengers in New York’s airports are no longer being seized by local authorities, four months after the state legalized recreational cannabis use.

“New Yorkers 21 years old and older can possess, obtain and transport up to three ounces of cannabis,” he said. “Therefore, PAPD does not issue tickets, seize or arrest for this amount at NY airports.”

Authorities No Longer Seizing Under Three Ounces Of Marijuana At New York Airportshttps://t.co/FuDSUq2wY6