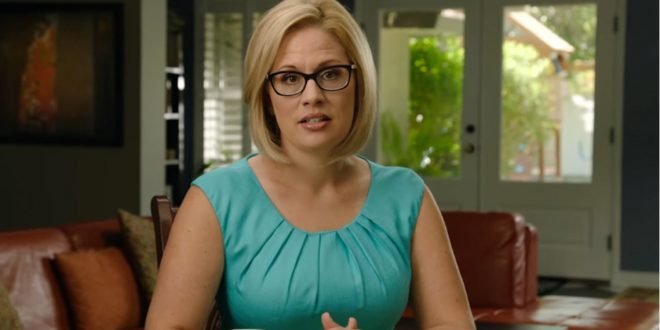 Sinema, D-Ariz., told The Arizona Republic on Wednesday she had reviewed the Senate Budget Committee’s spending framework and has told Senate leadership and Biden that she supports many of its goals, including job growth and American competitiveness.

“I have also made clear that while I will support beginning this process, I do not support a bill that costs $3.5 trillion — and in the coming months, I will work in good faith to develop this legislation with my colleagues and the administration to strengthen Arizona’s economy and help Arizona’s everyday families get ahead,” Sinema said.

Sinema seems not to care that her own state is flooding, the west is burning, and infrastructure around the country is crumbling. Sinema is more interested in gaining GOP friends and blocking much needed resources, than fighting for her residents’ future. https://t.co/TfSc0uoY1j pic.twitter.com/nTFC2lizfK