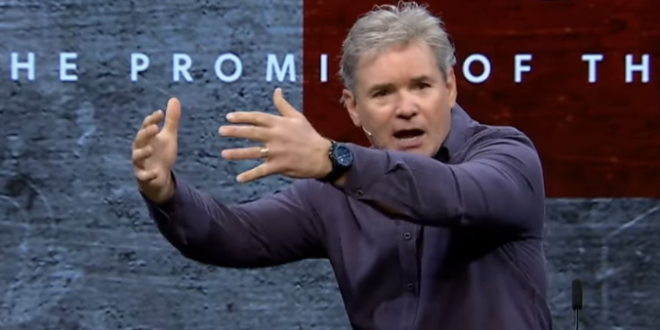 “Homosexuality – LGBTQ actions – prove the existence of God, because God’s word says this would be some of the outcome and actions of the Last Days.” – Jack Hibbs.