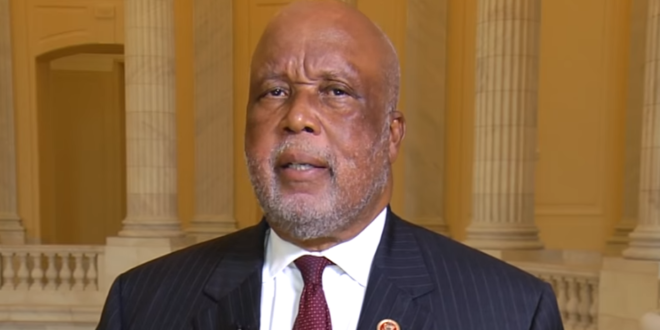 The House’s select committee probing the Jan. 6 attack on the Capitol by supporters of former President Donald Trump won’t hesitate to subpoena members of Congress or Mr. Trump and will try to enforce the subpoenas in court if necessary, said the panel’s chairman.

“Anybody who had a conversation with the White House and officials in the White House while the invasion of the Capitol was going on is directly in the investigative sights of the committee,” said Rep. Bennie Thompson (D., Miss.) in an interview ahead of the panel’s first public hearing on Tuesday.

He said that could include subpoenas to compel testimony, as well as records related to phone calls and other communications. Pressed on whether the Democratic-led committee would subpoena Mr. Trump, Mr. Thompson said nobody was off limits.