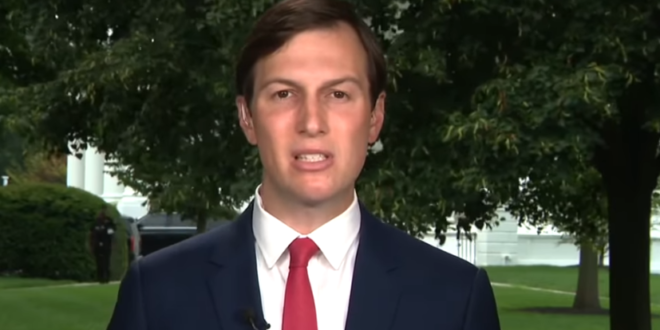 Jared Kushner, a top adviser to former President Donald Trump, plans to launch an investment firm in coming months, a move that will take him away from politics for the foreseeable future, sources familiar with the plan said on Wednesday.

Kushner, the former chief executive of Kushner Companies, who served as the Republican president’s senior adviser in the White House, is in the final stages of launching an investment firm called Affinity Partners that will be headquartered in Miami.

Kushner, who is married to Trump’s daughter, Ivanka Trump, is also looking to open an office in Israel to pursue regional investments to connect Israel’s economy and India, North Africa and the Gulf, said two people briefed on the plan.