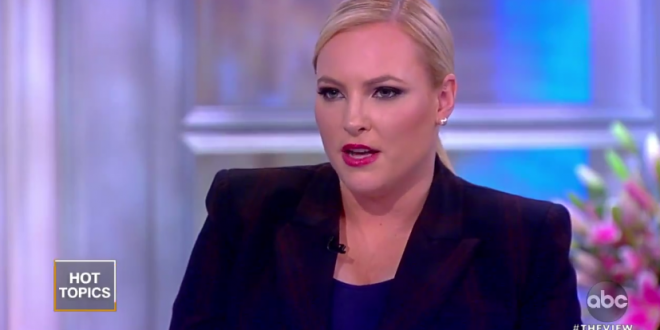 Meghan McCain is bidding farewell to “The View,” according to a new report. The conservative co-host is set to announce her resignation on Thursday morning’s show, ending her four-season run at the end of July, according to the Daily Mail.

“We have tried to keep her, but she is adamant that now is the right time for her to leave,” a Disney source told the Daily Mail. The 36-year-old still had two years left in her contract, according to the report.

At the beginning of the year, McCain sounded like she wasn’t planning an imminent exit from the talk show — despite her regular on-air clashes with Joy Behar, Whoopi Goldberg and other, more liberal co-hosts.