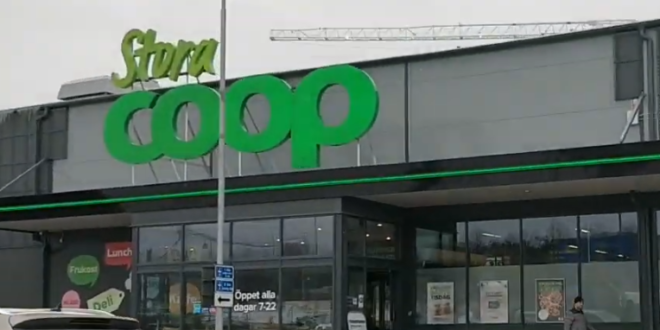 The Swedish Coop grocery store chain closed all its 800 stores on Saturday after a ransomware attack on an American IT provider left it unable to operate its cash registers.

Hundreds of American businesses were hit on Friday by an unusually sophisticated attack that hijacked widely used technology management software from a Miami-based supplier called Kaseya.

According to Coop, one of Sweden’s biggest grocery chains, a tool used to remotely update its checkout tills was affected by the attack, meaning payments could not be taken. State railways services and a pharmacy chain also suffered disruption.