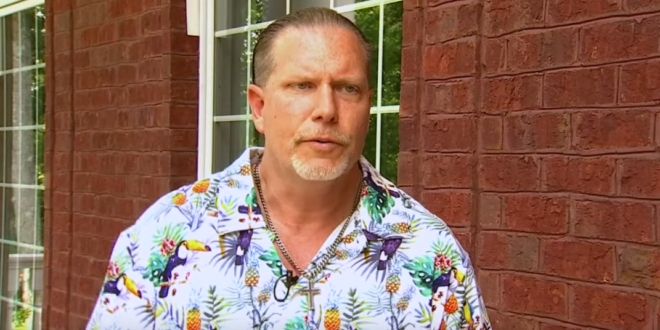 Prominent Anti-Vaxxer: I’ve Made Millions From This

Ty and Charlene Bollinger’s anti-vaccine empire has created such widespread criticism, accused of making millions off vaccine disinformation, that major media platforms have blocked their content.

“It’s almost every social media account as well. We’ve been flagged, shut down. Deplatformed. They take us off and put us up again,” said Ty Bollinger, standing on the front porch of his Sumner County home.

It’s the first time Bollinger has agreed to speak with a reporter, knowing even the grandeur of their home has been scrutinized. “Are you making millions?” asked News4 Investigates. “Yeah, we’re very blessed to have this home. Are you talking about gross revenues or profits?” Bollinger said.