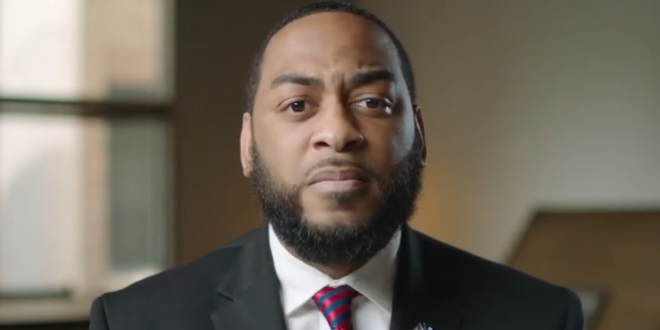 Booker became a rising star in Kentucky politics last year when he ran as a progressive in the race to challenge Senate Minority Leader Mitch McConnell.

He narrowly lost a primary to Democrat Amy McGrath, who was backed by establishment Democrats and was later resoundingly defeated by McConnell. Democrats have not won a Senate race in Kentucky in nearly three decades.

Let’s make freedom ring. Real freedom, from the hood to the holler.

We can start by taking our seat back from Rand Paul.