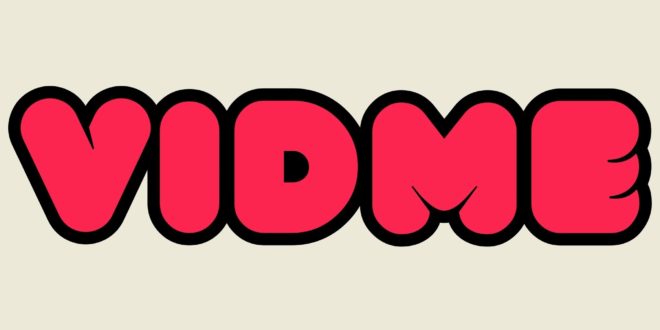 Over at the Huffington Post, an article about Martin Shkreli being banned from Twitter is augmented with videos titled “Getting Into Porsha’s Ass” and “Why Don’t We Tag Team Your GF?”