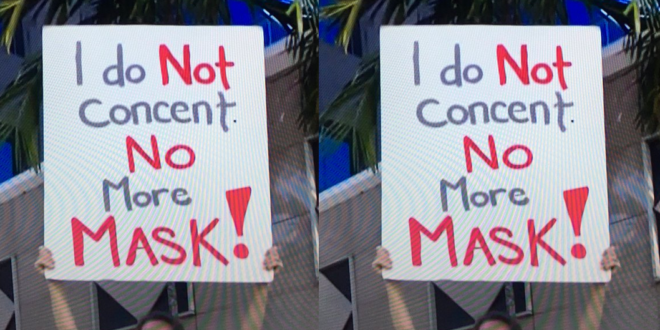 POLL: 47% Of Republicans Say Time Will Come When “Patriots Have To Take The Law Into Their Own Hands”

About 47 percent of Republicans believe that a time will come when “patriotic Americans have to take the law into their own hands,” according to a George Washington University poll on Americans’ faith in election systems and democratic values.

The GW Politics Poll, conducted among more than 1,700 registered voters from June 4 to June 23 and released this week, found that support for principles like free and fair elections, free speech and peaceful protest were nearly unanimous among Democratic and Republican voters.

Approximately 55 percent of GOP respondents, however, said they support the potential use of force to preserve the “traditional American way of life,” compared to just 15 percent of Democrats.

POLL: 47 percent of Republicans say time will come “to take the law into their own hands” https://t.co/LGNoa87DoS pic.twitter.com/QE36hvpMT9

Previous New Zealand Bill Would Criminalize Ex-Gay Torture
Next Sarah Palin: I’ll Run For Senate If God Wants Me To