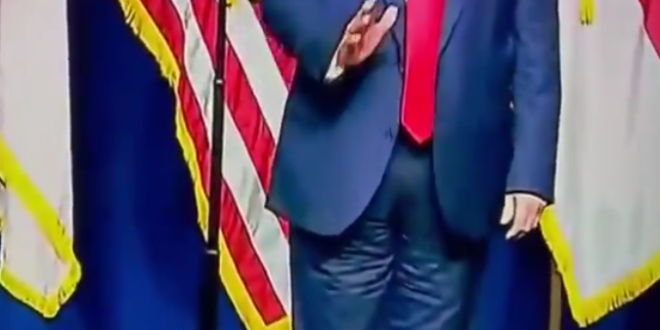 More than 1,000 people have so far signed up to the pro-Trump cryptocurrency magacoin, including conservative media personalities and Republican figures, the Guardian can reveal.

The news comes after poor security configuration in a website associated with magacoin exposed the email addresses, passwords, cryptocurrency wallet addresses and IP addresses of users who have bought in to what its promoters describe as the “digital currency for the MAGA community”.

Magacoin: pro-Trump cryptocurrency attracts over 1,000 people to sign up https://t.co/TsKbVScVGl

Previous Fox Host: When The Oceans Rise, Just “Adapt To It”
Next Bob Dole: “I’m A Trumper” But Joe Biden Won Fairly