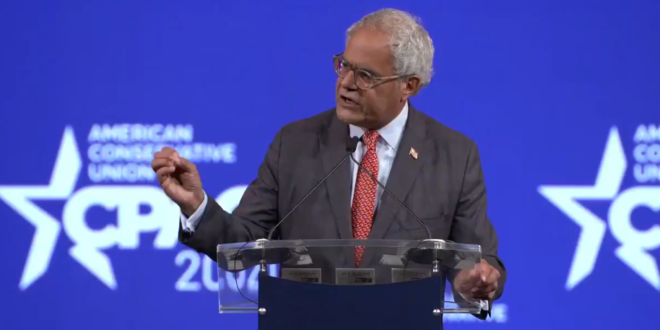 Charlie Gerow, a Republican who announced his candidacy for governor last month, said Friday that he is cooperating with a police investigation into an accident in which a motorcyclist was killed, and that shut down the Pennsylvania Turnpike for seven hours.

Gerow apparently drove for several miles with the motorcycle stuck to the front of his car, according to a witness. In a statement through a spokesperson, Gerow said he did not cause the accident and he was not injured.

The Chester County coroner’s office identified the victim as Logan Carl Abbott, 30, of Bradford County. The cause of death is multiple blunt impacts and toxicology tests on the victim are pending.

A candidate for Pennsylvania governor is being investigated in a fatal crash. A witness said Charlie Gerow drove for several miles with the motorcycle stuck to the front of his car. https://t.co/LKcSHK2edf