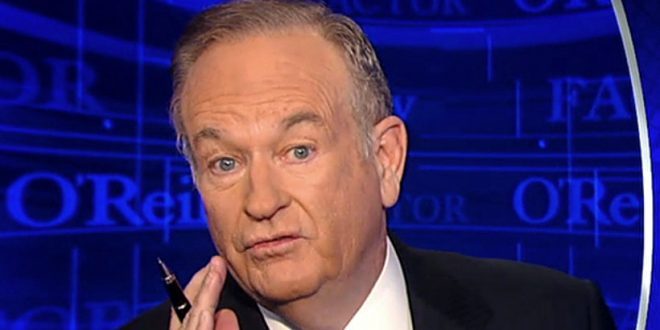 Former President Donald Trump is struggling to sell tickets to his upcoming interview tour with conservative pundit Bill O’Reilly, according to a Politico report that prompted the former Fox News host to threaten a lawsuit threat.

O’Reilly threatened to sue Politico reporter Daniel Lippman over the article. “I’ll sue your ass off and you can quote me on that,” he told Lippman. “You’re just a hatchet man and that’s what you are.”

Despite claims that there has been little or no marketing so far, both men have aggressively promoted the events. Trump and O’Reilly both plugged the event as a “great” Father’s Day gift last month and O’Reilly has urged his podcast subscribers to become paying members in order to get early access to the events.

Bill O’Reilly called it “bullsh*t” that ticket sales for his arena show with former President Trump have been slow.

But a Ticketmaster map of the venue shows otherwise (the unsold seats are in blue). https://t.co/ONe26JjVRv pic.twitter.com/Ihd1shLvzv