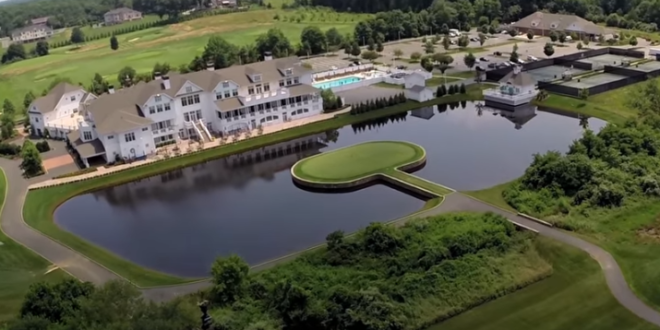 One of former president Donald Trump’s golf clubs on Wednesday agreed to pay a $400,000 penalty to the state of New Jersey for overserving alcohol to a customer who later caused a fatal car crash, according to settlement documents released by the state.

Under the settlement, Trump’s golf club in Colts Neck, N.J., pleaded no contest to administrative charges that the state Division of Alcoholic Beverage Control brought in October 2019.

The Trump National Golf Club Colts Neck was charged with serving alcoholic beverages other than beer from carts on the golf course, and with serving customer Andrew Halder when he was already appeared intoxicated.

NEW: Trump’s company agrees to pay $400,000 penalty for liquor violations, after its Colts Neck, N.J. golf club over-served liquor to a man who then killed his own father in a car crash.https://t.co/IMHtjr0nXG