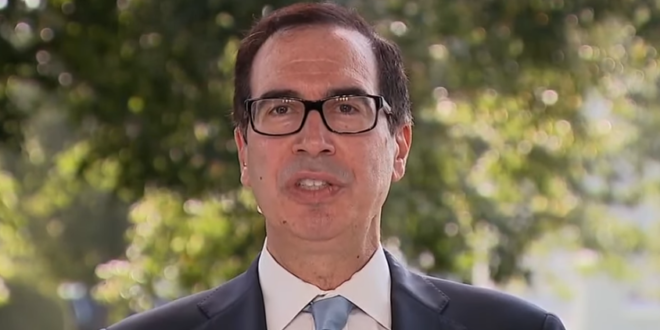 Shifting the interview from cybersecurity and the state of the US economy, Javers brought up the “legacy of January 6,” and noted, “we have seen the former president out there saying the election was stolen from him.”

“You worked for former President Trump,” Javers added. “You know him well. When the president says the election in November was stolen, do you believe that was a lie?”