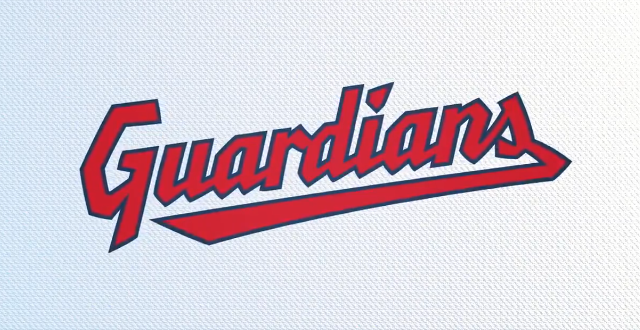 In a Tom Hanks-narrated video posted to social media this morning, the Cleveland baseball team has formally announced what had been rumored earlier this week: They will become the Cleveland Guardians.

After an extensive, opaque, process involving community engagement with local stakeholders and the purported consideration of more than 1,100 names, the team settled on one of the more popular options among fans.

It is a name that references both the Guardians of Traffic statues on the Lorain-Carnegie bridge and pays homage to Cleveland’s blue-collar history.

Together, we are all… pic.twitter.com/R5FnT4kv1I