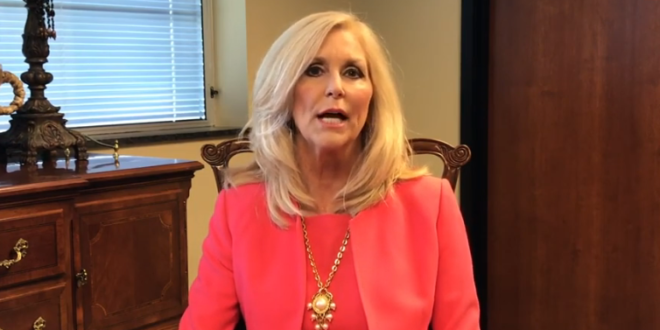 Mississippi is asking the Supreme Court to overrule Roe v. Wade in order to uphold the state’s restrictions on abortion access, and to renounce the court’s landmark holding a half-century ago that the Constitution protects a woman’s right to obtain an abortion. The state’s bold request is in a brief filed Thursday that seeks to convince the court it should approve a law that would ban most abortions after 15 weeks of pregnancy, far earlier than now allowed.

Mississippi’s Republican Attorney General Lynn Fitch said in the filing that the court should junk its 1973 ruling in Roe and a subsequent 1992 endorsement of abortion rights in Planned Parenthood v. Casey. That decision said states may not place an undue burden on a woman’s right to choose an abortion before fetal viability, which is generally thought to be between 24 weeks or later.

The state, in defending its restrictive law, says in a brief filed Thursday that nothing in the Constitution protects the right to abortion https://t.co/3c5DoIHfBD