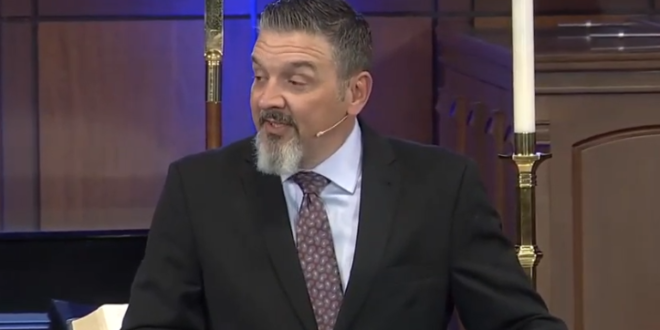 The United Methodist Church has seized the assets of a large congregation in Georgia whose pastor maintained a conservative stance on homosexuality and objected to being reassigned within the denomination.

In April, the Rev. Jody Ray [photo], who has served as the congregation’s senior pastor for about five years, surrendered his credentials and announced that Mt. Bethel is taking steps to leave the denomination.

The planned reassignment of the senior pastor at Mt. Bethel UMC led to a battle between the North Georgia Conference of the United Methodist Church and the leadership at the conservative church. https://t.co/GKPgSWMdk2