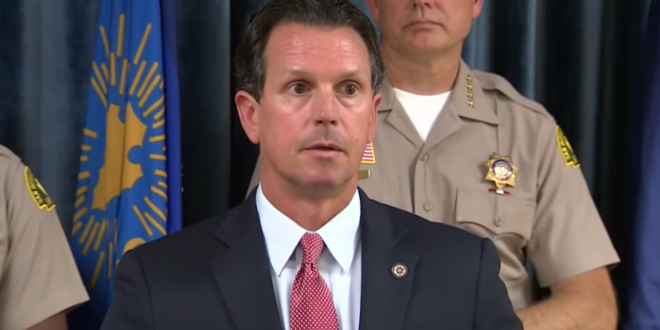 The charges included one felony count of involuntary manslaughter, along with other felony and misdemeanor counts related to the fire. The El Dorado Fire erupted on Sept. 5 when the couple and their young children staged a baby gender reveal at El Dorado Ranch Park in Yucaipa, at the foot of the San Bernardino Mountains.

A couple whose gender reveal party sparked a Southern California wildfire that killed a firefighter were charged with involuntary manslaughter. The blaze injured 13, forced hundreds of evacuations and blackened nearly 36 square miles of land.https://t.co/ZmFVg5R69n