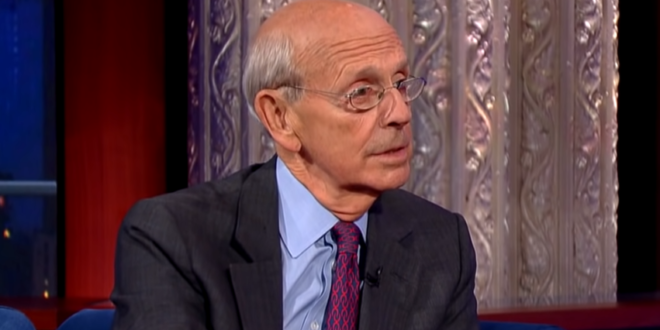 Justice Stephen Breyer has not decided when he will retire and is especially gratified with his new role as the senior liberal on the bench, he told CNN in an exclusive interview — his first public comments amid the incessant speculation of a Supreme Court vacancy.

Far from Washington and the pressures of the recently completed session and chatter over his possible retirement, Breyer, a 27-year veteran of the high court, said Wednesday that two factors will be overriding in his decision. “Primarily, of course, health,” said Breyer, who will turn 83 in August. “Second, the court.”

Justice Breyer hasn’t decided when he’ll retire, he tells @JoanBiskupic, in his first public comments amid speculation about a Supreme Court vacancy. Breyer says two factors will go into his decision. “Primarily, of course, health. Second, the court.”https://t.co/Y2FPv16oye