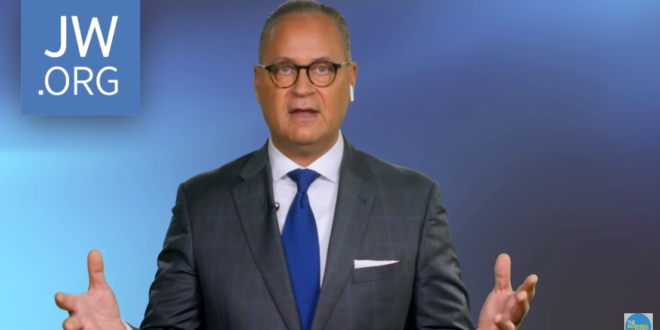 Jehovah’s Witnesses: No Door-Knocking This Year Either

For the second year, the global denomination of 8.6 million is holding its annual large-scale summer worship conventions online through August. Kingdom halls, where congregants would typically meet twice a week, remain closed across the country. Door-to-door preaching has not resumed.

Though known for door-knocking, Jehovah’s Witnesses plan to continue evangelizing with phone calls and letters even as the pandemic wanes.

So the Jehovah’s Witnesses have moved on from door-knocking & have graduated to sending hand-written letters instead. I have no idea how this person found my address, but I’m a little freaked out ngl 👀 pic.twitter.com/58d31laGUr