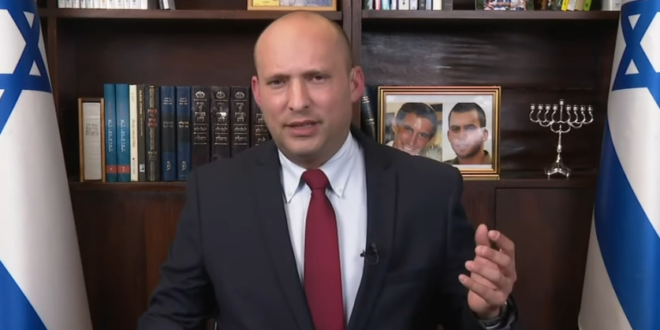 The Israeli government has formed a special task force to pressure Ben & Jerry’s ice cream and its parent company Unilever to reverse their decision to boycott Israeli settlements in the West Bank, Israeli officials tell me.

The Israeli government is concerned the move by Ben & Jerry’s will encourage other international companies to take similar steps to differentiate between Israel and the West Bank settlements. A classified Foreign Ministry cable, seen by Axios, makes clear the government wants to send a message.

Last week, Ben & Jerry’s announced that from Jan. 2023 they will no longer allow their Israeli franchisee to market their ice cream in the settlements, but will continue to sell it within Israel’s pre-1967 borders.

Prime Minister Naftali Bennett, in response to the decision by Ben & Jerry’s:
“There are many ice cream brands, but only one Jewish state.

Ben & Jerry’s has decided to brand itself as the anti-Israel ice cream.

This decision is morally wrong and I believe that it will become clear that it is also commercially wrong.

PM Bennett: “The boycott against Israel – a democracy surrounded by islands of terrorism – reflects a total loss of way.

The boycott does not work and will not work, and we will fight it with full force.”